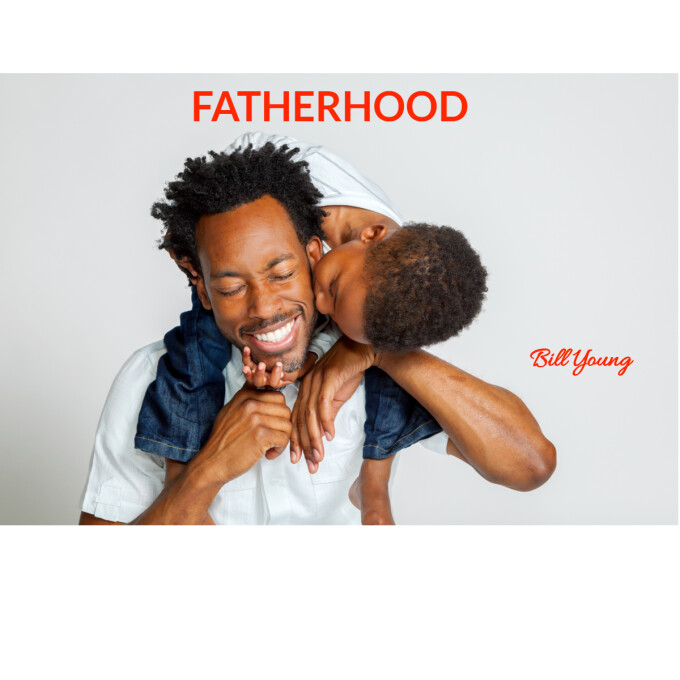 As we celebrate Father’s Day this weekend, I am reminded of words attributed to the great abolitionist Frederick Douglass who said “It is easier to build strong children than to repair broken men”. While some debate whether he actually made the statement (it cannot be found in any of his writings), the fact remains however that the statement in principle is true. While we remain in the business of repairing broken people, I have come to realize (without sounding like a shrink) that many a problem encountered in adulthood has its roots in events that occurred (or did not occur) in childhood.

The role of a father is huge and his footprint is even larger. The Old Testament patriarch Abraham had a relationship with God that was in part the result of God’s foreknowledge of his role as a father (Genesis 18:19).  Proper fulfillment of his role was necessary for him to experience the blessing of his covenant with God and bring the fulfillment of God’s promise to him to pass. Suffice it to say, fatherhood is a big deal!

A vital part of fatherhood involves mentorship. Teaching, training and advising are essential in preparing generations to fulfill their roles as adults and be successful in life. A good model for fatherhood can be found in Proverbs 4:11 where Solomon rehearsed the instruction he received from his father, David; “I have taught you in the way of wisdom; I have led you in the right paths”.

Successful fathers lead by precept and example. I once told a man in counseling that the expression, “Do as I say, not as I do” has never worked and it never will. Real fatherhood takes work and there are no shortcuts. I am reminded of a phrase that I once heard in a song, “You can’t teach what you don’t know and you can’t lead where you won’t go”.  As we honor fathers this weekend, let us show appreciation for the fathers who put in the work and did their jobs as best they could. Let us encourage the others to get busy.

Posted by Bill Young with
(Login/Register to leave a comment)

FATHERHOOD             As we celebrate Father’s Day this weekend, I am reminded of words attributed to the great abolitionist Frederick Douglass who said “It is easier to build...